Textbook(s) and other required material:

For students to learn how to use particle and rigid body kinematics and dynamics to make predictions about the forces and motions of objects and multibody systems in machines.

1.         Importance of dynamics for engineering practice. Historical overview about development of dynamics. Intergration of statics and dynamics (kinematics and kinetics) presented by quantities expressed as couples of line vectors (resultant force , resultant moment, or torque ), (instataneous angular velocity  of a body, instataneous velocity  of a bodys’s point ), (linear momentum  of a body, angular momentum  of a body as moment of momentum ). Parameters of multibody systems structures. Local and global position coordinates of links, local mobility of body in geometrical constraint. Mobility of correct and incorrect mechanisms.

5.         Part 1 of planar rigid-body kinematics. Instantaneous slew centre (OSO) of a body. Replacement of general motion of a body by rolling of movable centrode against fixed centrode. Application of principle of mutually rolling centrodes in mechanisms. Dynamics of translational and rotational motion of a rigid-body.

6.         Moments and deviation moments of inertia. Ellipsoid of inertia. Dynamic reactions in bearings (e.g. geometrics constraints, joints) of a shaft. Counterbalance of shafts,  critical rpm of a shaft.

13.       Dynamics of bodies with varying mass. Application on motion of racket.

Upon completion of the course, students should be able to:

4.         Apply Newton/Euler laws to the motion of particles and rigid bodies;

5.         Use the principles of linear/angular impulse-momentum and work-energy to solve

Outcome Assessment: The instructor will assess the six outcomes of the course by considering student results in specific questions on homeworks, exams and laboratory reports.

Person who prepared this description and date of preparation: 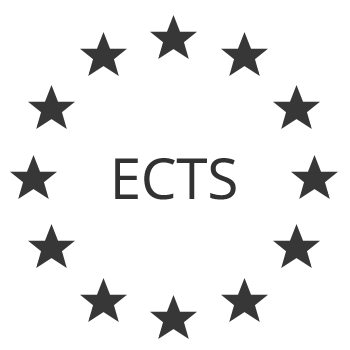 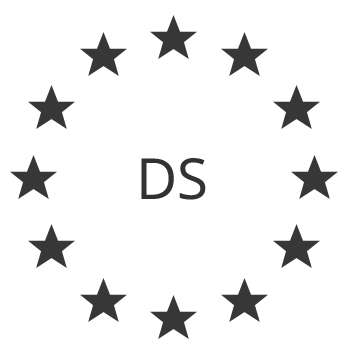 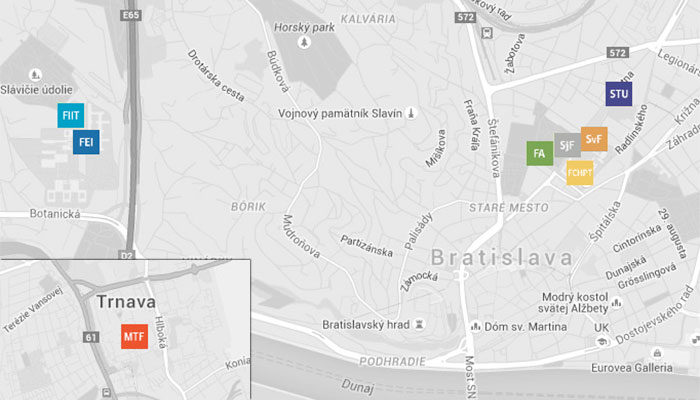